A Detect and Avoid (DAA) system is required to assist the remote pilot with operating an aircraft safely in the NAS.

2014 ACAS-Xu and Self Separation Flight Test 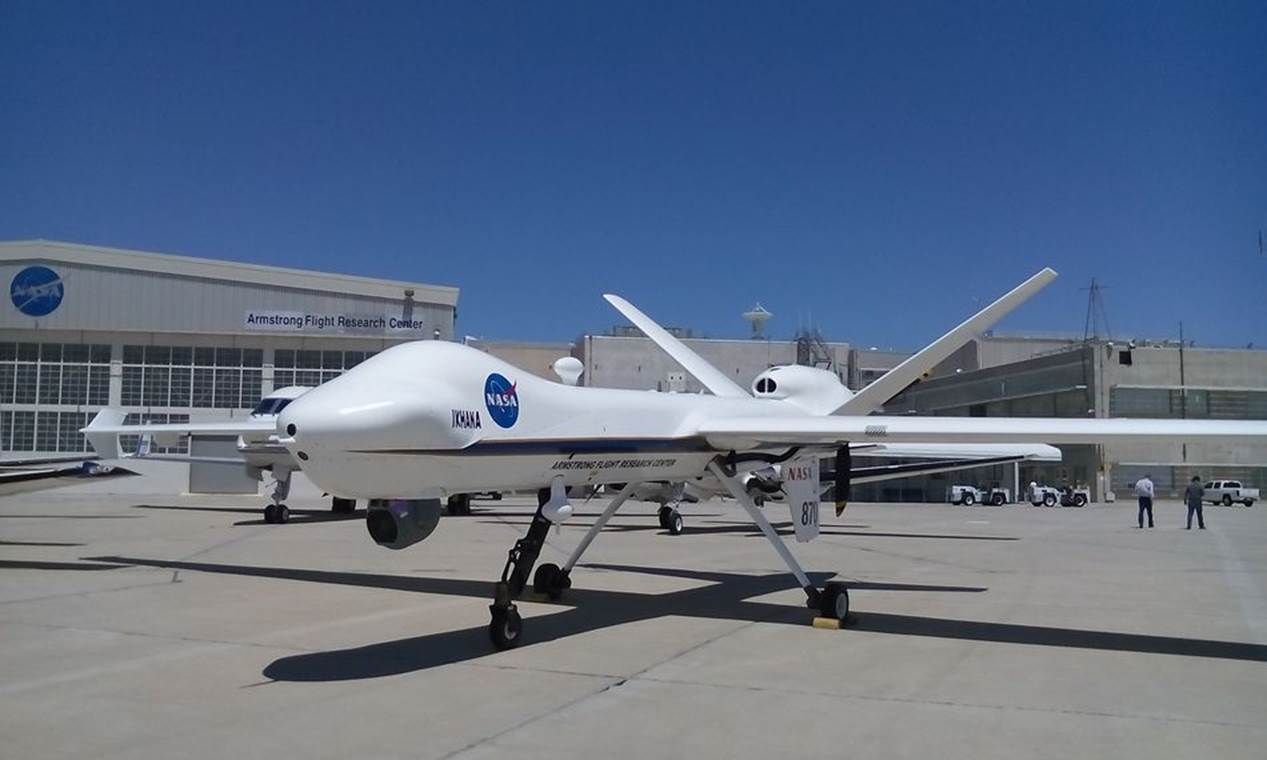